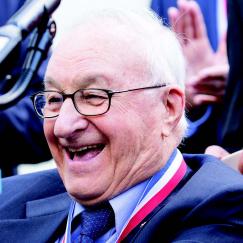 Albert Bandura is an influential social cognitive psychologist who is perhaps best known for his social learning theory, the concept of self-efficacy, and his famous Bobo doll experiments. He is a Professor Emeritus at Stanford University and is widely regarded as one of the greatest living psychologists.

After earning his Ph.D., he was offered a position at Stanford University and accepted it. He began working at Stanford in 1953 and has continued to work at the university to this day. It was during his studies on adolescent aggression that Bandura became increasing interested in vicarious learning, modeling, and imitation. Albert Bandura's social learning theory stressed the importance of observational learning, imitation, and modeling. "Learning would be exceedingly laborious, not to mention hazardous, if people had to rely solely on the effects of their own actions to inform them what to do," Bandura explained in his 1977 book on the subject.

Bandura's most famous experiment was the 1961 Bobo doll study. In the experiment, he made a film in which an adult model was shown beating up a Bobo doll and shouting aggressive words.

The film was then shown to a group of children. Afterward, the children were allowed to play in a room that held a Bobo doll. Those who had seen the film with the violent model were more likely to beat the doll, imitating the actions and words of the adult in the film clip. The Bobo doll study was significant because it departed from behaviorism’s insistence that all behavior is directed by reinforcement or rewards. The children received no encouragement or incentives to beat up the doll; they were simply imitating the behavior they had observed. Bandura termed this phenomenon observational learning and characterized the elements of effective observational learning as attention, retention, reciprocation and motivation. 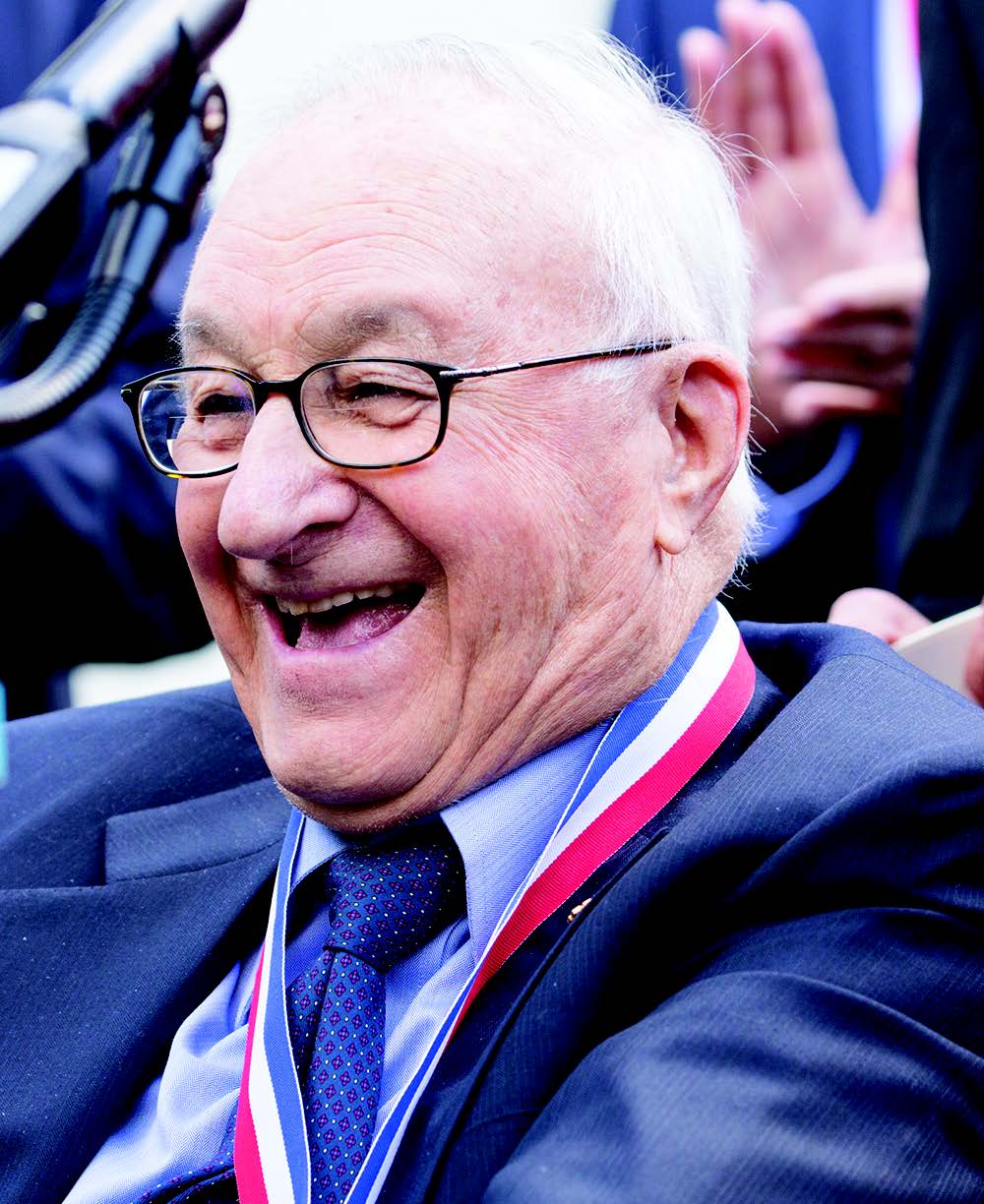