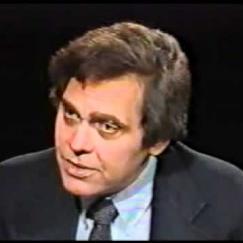 Neil Postman inspired a generation of media literacy teachers through his imaginative and accessible writing, which conveyed the message that it was important to learn to critically analyze the dominant technologies which surround us. Postman started his career as an elementary educator and was himself influenced by the work of Marshall McLuhan. He became a guiding light in the field of general semantics and served as editor of ETC for many years. Media literacy educators valued his books about schooling, including Teaching as a Subversive Activity (1969) and Teaching as a Conserving Activity (1979). He is best known for his seventeen books, including Amusing Ourselves to Death (1985), Conscientious Objections (1988), Technopoly: The Surrender of Culture to Technology (1992), The Disappearance of Childhood (1994) and The End of Education: Redefining the Value of School (1995).

In the 1970s, Postman extended McLuhan’s theory that media and technology profoundly influence human society. Postman introduced the term media ecology as the study of media environments (1970, 161). Invoking a biological metaphor, he later explained, “A medium is a technology within which a culture grows; that is to say, it gives form to a culture’s politics, social organization, and habitual ways of thinking” (2000, 1). To say that Postman problematized technology is an understatement. He was deeply influenced by Harold Innis (among other harbingers, mostly male), who warned in The Bias of Communication (1951) that Western civilization faced a great crisis associated with mass communication, including an obsession with the present that disregarded the past and future. 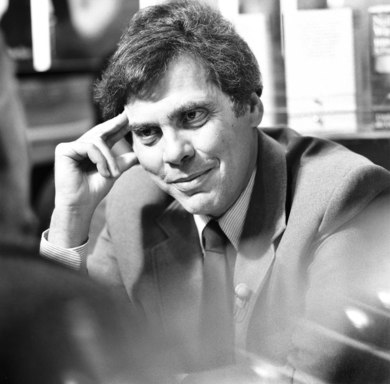