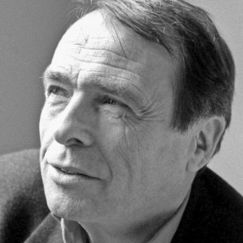 Pierre Bourdieu was a French sociologist and a professor at the Collège de France. Recognized as one of the most influencial social thinkers of the 20th century, Bourdieu's framework of habitus, field, practice, and capital has been widely used in education, literacy, and sociocultural studies to make sense of social and language interactions and how different power dynamics come into play in society. Some of his most influential works include Distinction, Outline of a Theory of Practice, The Field of Cultural Production, On Television, Homo Academicus, Symbolic Violence, and An Introduction to Reflexive Sociology. 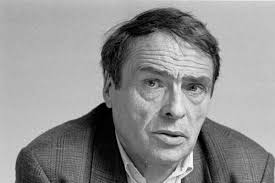