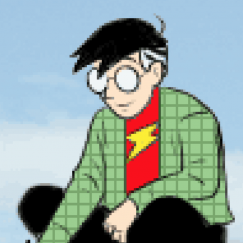 Scott McCloud is a comic artist who is most well-known for his groundbreaking work, Understanding Comics (1993), a 215-page comic book about the comics medium translated into over 20 languages. He also wrote Reinventing Comics (2000), a more controversial look at comics revolutions in art, culture and technology, and Making Comics (2006), an extensive exploration of comics storytelling techniques which also resulted in the Making Comics 50 State Tour, and the Google Chrome comic. 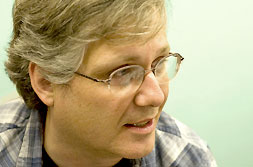