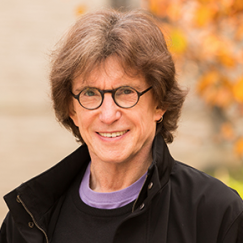 Henry Giroux is an American and Canadian scholar and cultural critic. One of the founding theorists of critical pedagogy, he is best known for his pioneering work in public pedagogy, cultural studies, youth studies, higher education, media studies, and critical theory. A high-school social studies teacher in Barrington, Rhode Island, for six years, Giroux has held positions at Boston University, Miami University, and Penn State University. In 2005, Giroux began serving as the Global TV Network Chair in English and Cultural Studies at McMaster University in Hamilton, Ontario. He has published more than 60 books, 200 chapters, and 400 articles. 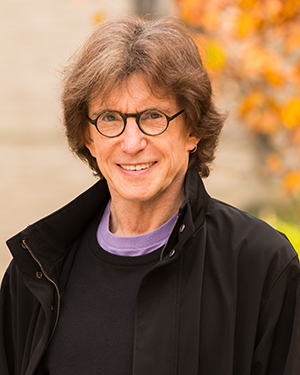